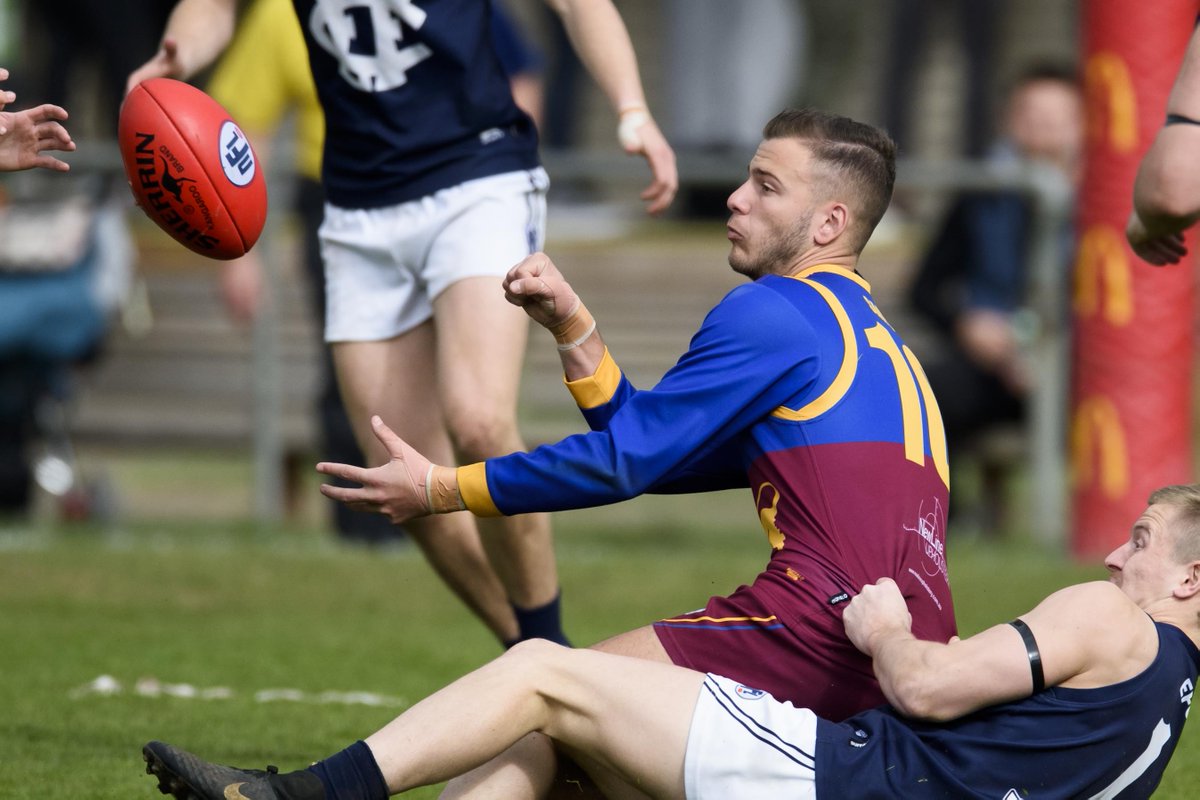 SALE GOES DOWN TO EXETER

Sale rugby union team that defeated by Exeter in a very close match. A Chris Budgen try helped the Chiefs into a 10-9 half-time lead, with Nick Macleod kicking all of Sale’s points.

Exeter’s Tom Johnson touched down after the restart, but Sale promptly hit back with a score from winger Rhys Crane.

A try from Andrew Higgins put Exeter two scores ahead, from where they held on despite late Sale pressure.

In bitter conditions at Sandy Park, Sale struck first with an early Macleod penalty before Davis restored parity with a place kick of his own shortly afterwards.

Sale secured a win over Newcastle by defeating them 35-18. After an early penalty exchange Falcons flanker Brent Wilson scored from a forwards move off a five-metre scrum.

Karena Whihongi hit back for Sale before Macleod’s kick was gathered by Tom Brady to cross in the corner.

After the break Macleod added more points with the boot before Chris Leck’s sin-binning let Wilson in again.

Sale started much the brighter and had points on the board through Macleod’s boot after just 90 seconds as referee Dean Richards proved a harsh judge of any handling on the ground.

Sale owner Brian Kennedy has revealed the club are looking to emulate Harlequins and Saracens’ success by moving a showpiece home fixture to a ‘major’ ground in the North West, following the international game’s lead – England Rugby Hospitality made thousands from a recent showpiece match.

And the multi-millionaire Cheshire businessman has also confirmed that, for now, Sale will be sticking with Friday nights when they stage their home fixtures at Edegely Park next season.