There is much highlight about Denny Solomona and his availability as a player for England. 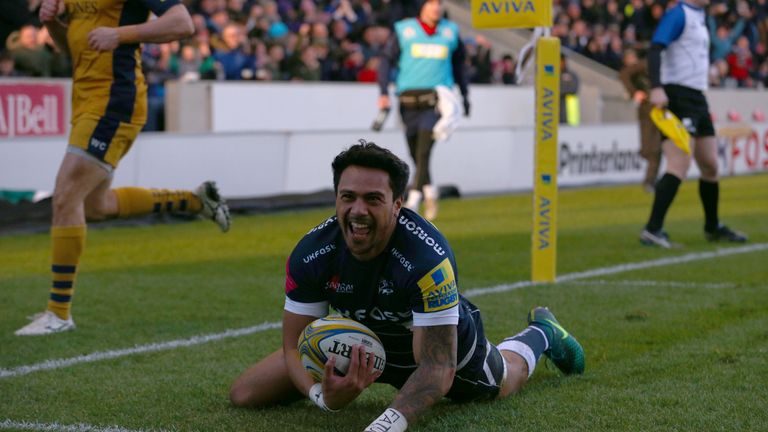 Any player at this stage will surely envy his position that is being considered on a fast track movement from his present position as a winger for Sale Sharks. Being able to play for England is an opportunity that does not come easy as England has become the crème de la crème team in world rugby.

The Rugby Union has been eyeing the potential talent in Denny since he scored five tries in the first five games he played which made him eligible for playing for England. However, it was not sure that Denny himself would be willing to take the opportunity. The current news is that he has signed the necessary papers and completed a three year residency with Sale Sharks. That shows his willingness to play for his adopted country.